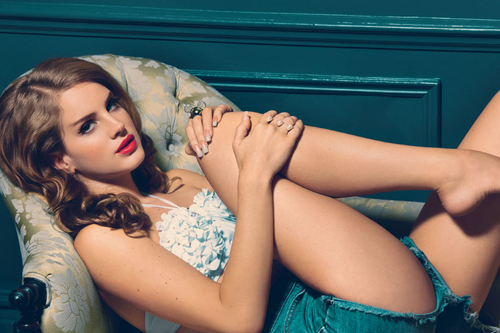 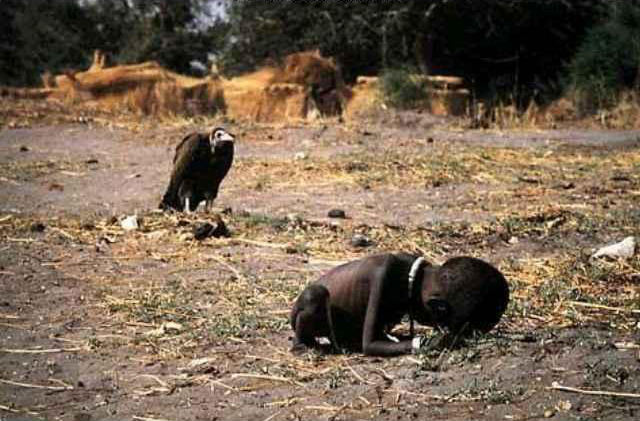 [This is taken from my Master’s thesis: “Film and Social Change: Comparing Documentaries to Narratives”] The differences among proper documentaries and its numerous “docufiction” hybrid cousins, such as ‘docu-soup’ or ‘docudrama’, which adopt certain documentary forms, are however indistinct and increasingly difficult to tease apart (Mast, 2009, p.233). For instance, another trend in the television […] 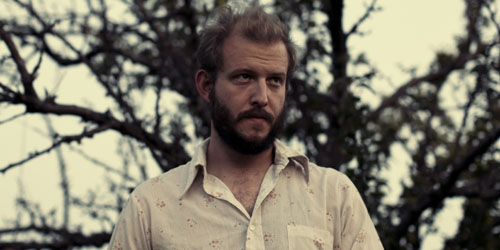 [First published in Cliché Magazine on 7.3.2011] Listening to Bon Iver’s Bon Iver is an activity comparable to lying in the grass of a vast garden replete with brightly colored flowers. Patches of crimson, and marigold, and periwinkle, and violet, and peach on grassy beds, verdant and luscious with dew. On a gently sunny day, with a cloud or two […]