“I can’t wait until I’m thirty. They say that you’ll just have so much more figured out by then, and I read somewhere that people actually hated being teenagers.” I was waiting for the light to change on the North end of campus with my friend Jenna. We were walking to the Student Union to get […] 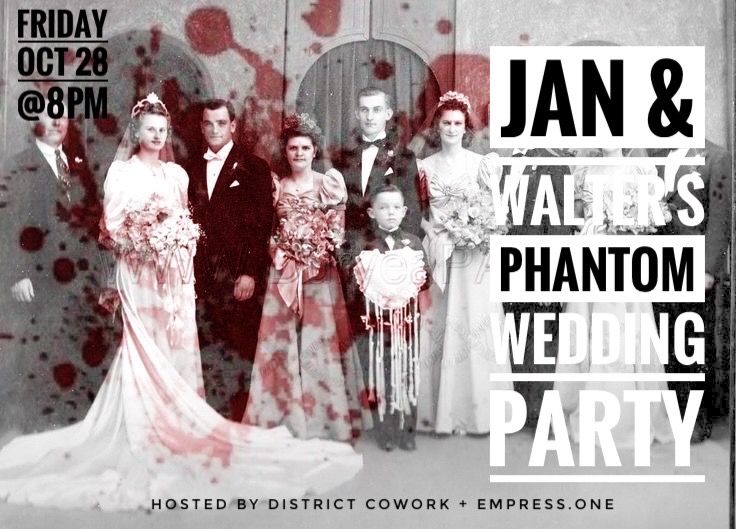 This was copy I concepted and wrote for a party hosted by a co-working space in Flatiron, NY called District CoWork, and its new sister social club, Empress.One. I also helped promote it via Facebook. Jan & Walter have been dead for years. Decades. They died on October 28, 1932, the night of their wedding […] 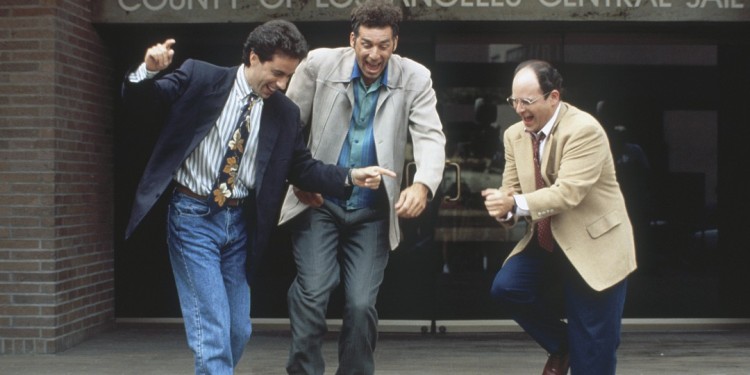 [First published on Thought Catalog on 3.10.2014] The fact is, we’re over it. In the dawn of our adulthood, amid war, natural disasters, bio disasters, and the threat of rising global temperatures, we’ve found ourselves phenomena of study and a steady stream of verbal flogging for the generationally righteous. We’ve Facebooked and Tweeted our way through […]